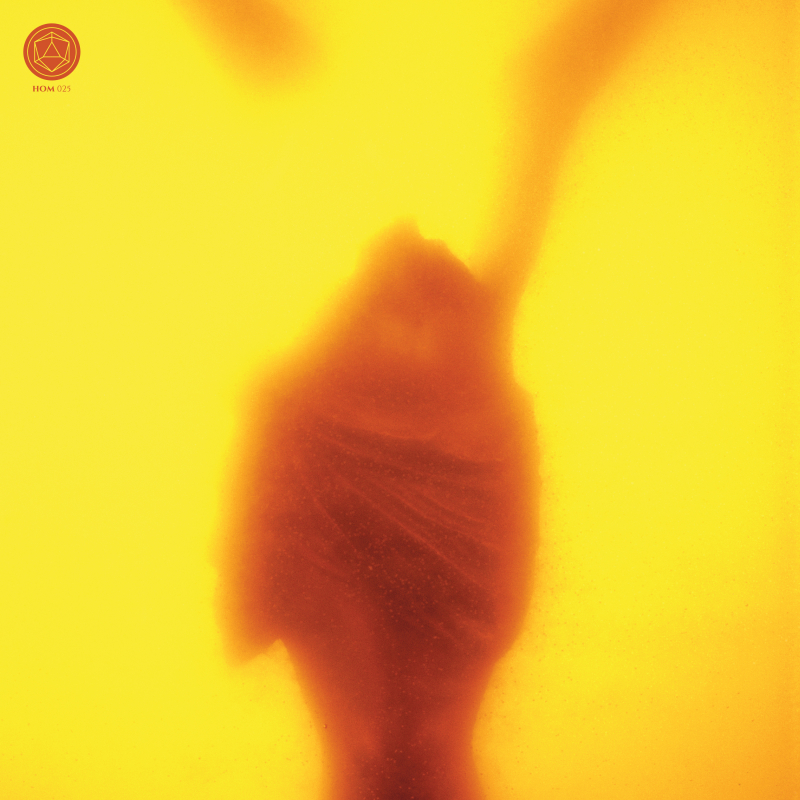 The future leaks from old springs, and everything visible is invisible. While listening to Embracing the Ruins, the newly released collabo-rative album by Márton Csókás (voice), Gabriele Tinti (words) and Mas-simo Pupillo (music), a disquieting image came to mind: a collapsed tomb no one thought they would ever be able to enter again. Moving closer to the silence and the rubble, you notice something, someone, you don’t know what or who, but as the clouds gather overhead and night falls, the movements become more frequent, more determined. Soon you’ll hear eerie sounds emanate from below, voices calling from the inside. They’re calling from the inside of a stone. And they are readyto tell you everything.

Csókás howls, cries, whispers, sings, twists, and turns Tinti’s poetry into life-forms crawling out of the debris. The cacophony of voices charges Pupillo’s spectral and dense synthesized soundscapes, reminis-cent of the analogue inventions on Zu’s Terminalia Amazonia(2019). The music lingers beautifully, roars even heavier, and forms columns, fountains, streams of water evaporating into thin air. Light upon light, a luminous lament, like the image on the album cover, Winged Victoryby Andres Serrano. It cannot last. You become a stone; Nike of Samo-thrace submerged in urine. Godlike and gloriously miserable.

“Only ruins remain in this empty light”, we hear as the music flowswith uninterrupted intensity. The unified vision of Pupillo, Csókás and Tinti is, I think, first and foremost a portrayal of the fear buried in the cold void of lost time, the crepuscular echoes of forgotten horrors, a ghost radio with no one there to listen. It is indeed a transformative ritual, a sacrifice to the broken mirror which surrounds us all.