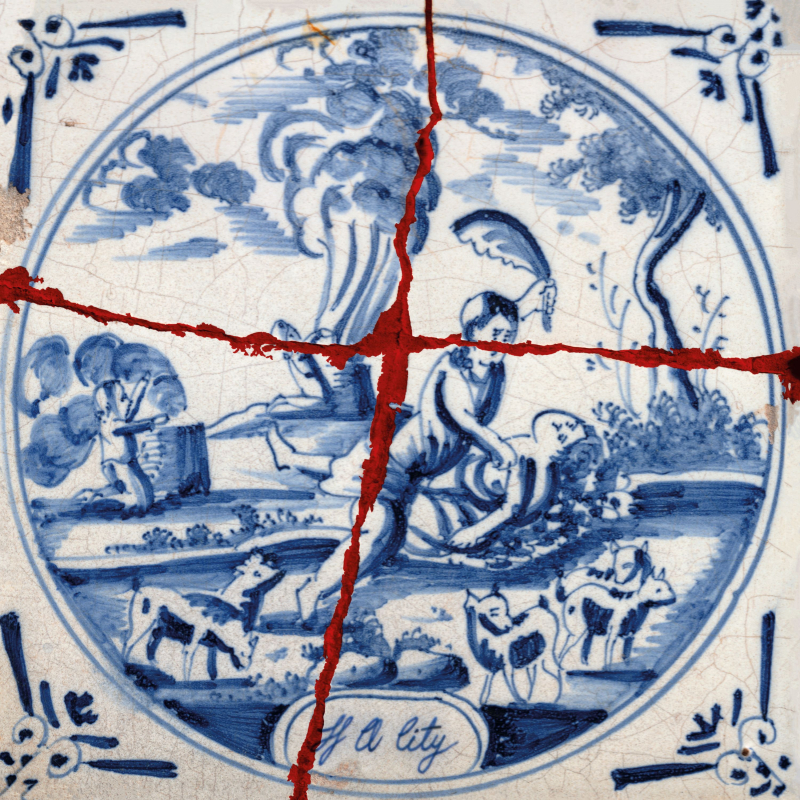 Current 93 are an English experimental music group, working since the early 1980s in folk-based musical forms. The band was founded in 1982 by David Tibet, who has been Current 93's only constant member.

Tibet has been the only constant member in the group, though Steven Stapleton (of Nurse with Wound) has appeared on nearly every Current 93 release. Michael Cashmore has also been a constant contributor since Thunder Perfect Mind. Douglas P. of Death in June has played on well over a dozen Current 93 releases, and Steve Ignorant of Crass (using the name Stephen Intelligent), Boyd Rice, runologist Freya Aswynn, Nick Cave, Björk, Andrew W.K., Anohni, Baby Dee, Will Oldham, Ben Chasny, Rose McDowall, have also lent their talents over the years. Current 93 have released over twenty albums and many singles as well.

Three years in its creation, birthing and borning, it follows on from 2018’s million-selling classic, The Light Is Leaving Us All. We are OverMoon to announce the following release information pertaining to the brand new full-length album by David Tibet’s Hallucinatory ChartToppers CURRENT 93, entitled If A City Is Set Upon A Hill.

The twilit, dreamlike If A City Is Set Upon A Hill features Channellings from:

David Tibet says the following about If A City Is Set Upon A Hill:

I and the Perfect C93 Family Orgasm have worked harder than harsh to bring you this Obsessive, Incomprehensible, DreamText—which could and would and should and MUST make NO SENSE AT ALL.
Beyond that, I have nothing to say except: There Is No Zodiac. Anyway, Kids, We’re All Dust.